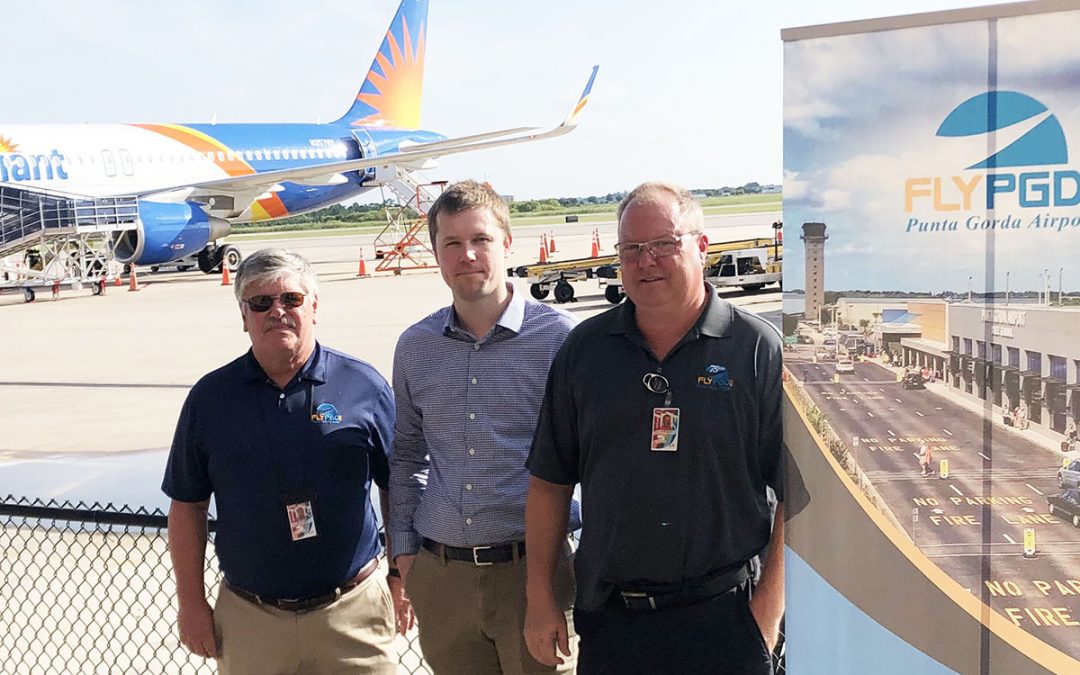 “We’re thrilled to announce such a major expansion in southwest Florida,” said Drew Wells, Allegiant vice president of planning and revenue. “This beautiful area is one of the most sought-after Allegiant destinations, and now even more travelers can enjoy all it has to offer.”

The new seasonal routes to Punta Gorda Airport (PGD) include:

The new nonstop routes will operate twice weekly and will bring nearly 29,000 passengers to the Punta Gorda area annually, contributing to visitor spending in the local economy. Flight days, times and the lowest fares can be found only at Allegiant.com.

“The addition of five new Allegiant destinations is outstanding news for our local community and economy,” said Charlotte County Airport Authority Chair, Pamella Seay. “As PGD’s partnership with Allegiant has grown, so have the exciting travel and tourism opportunities for southwest Floridians.”

Allegiant offers a unique option to Punta Gorda-bound travelers with low base airfare and savings on rental cars and hotels. Travelers can book their entire vacation with Allegiant for less.

Pictured above from left to right are Ron Mallard, Max Marrus, and James Parish.