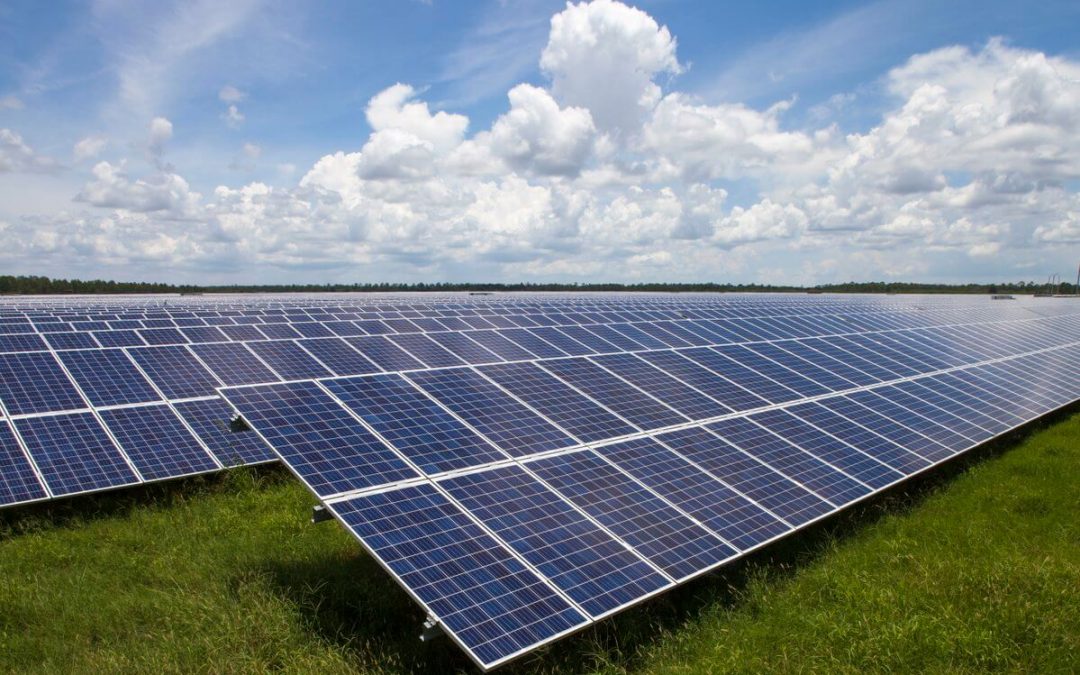 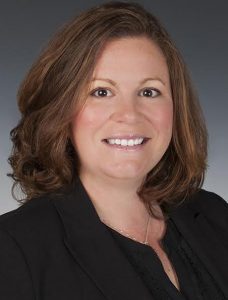 Check out Crystal’s article on “Why We Need Economic Development.” She dispels three of the most common myths in economic development in Florida, including:

Economic development is more important today than at any time in our county’s history. Charlotte County has long had to cope with the realities of hosting a seasonal economy. With a population that virtually doubles in the winter months, primarily from retired northern snowbirds, jobs can be plentiful in the summer and scarce in the off-season. We are working to make significant changes in those seasonal fluctuations. We have diversified our economic base by bringing in industries independent of tourism and snowbird dollars. We have supported education and training that generate year round skills and careers, to make our county more attractive for 365-day businesses. We are enhancing the infrastructure and workforce for aviation companies, distributors, advanced manufacturers, life sciences, medical device and back office companies. This beautiful coastal community offers plenty of land for development, low tax rates, low crime and a quality of life so exceptional, it’s like being on vacation all year. But the work of economic development must continue in order to strengthen the community we share.