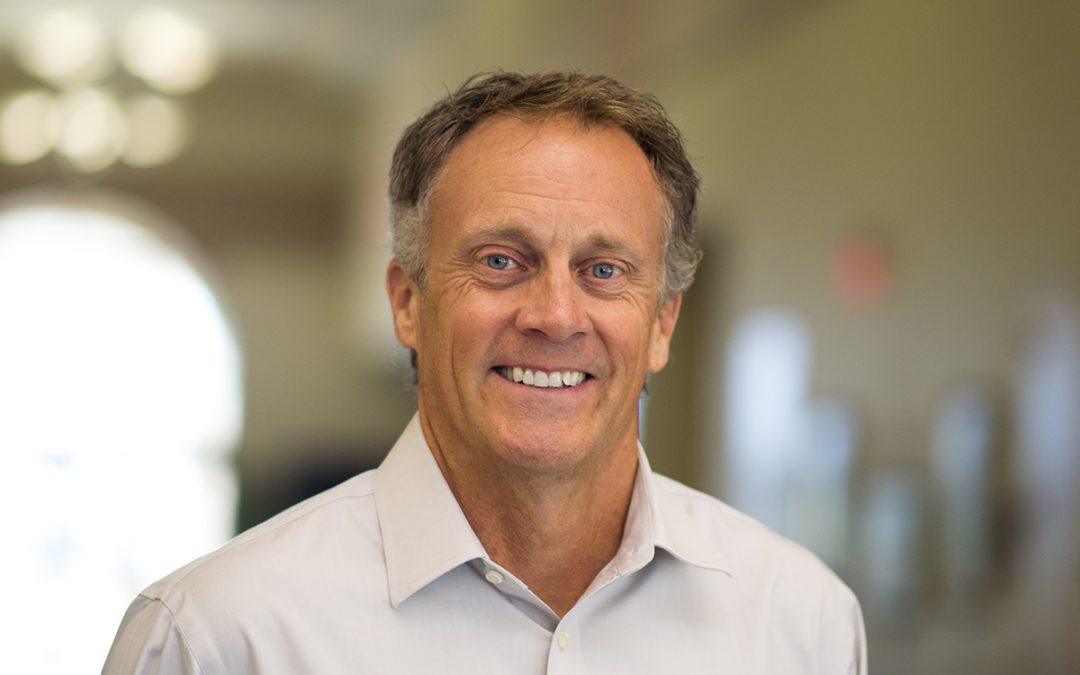 Taking the reins of a successful economic development office is a momentous challenge. The job requires wearing a lot of hats. You have to balance and actuate the agendas of five bosses (our five elected county commissioners). You need an expert’s grasp of financial incentives, tax law, abatements, permits and more. You’re part dealmaker, partner, salesperson and motivator for a professional staff. That’s why it’s great news that Charlotte County, in the wake of former director Lucienne Pears joining Kitson and Partners at Babcock Ranch, has elevated former Business Recruitment Supervisor and interim director Dave Gammon to the top spot.

Dave is a familiar face in regional economic development as he has proven in his three years with Charlotte County EDO. Dave is excited to continue leading several existing developments like Sunseeker Resort, Murdock Village, MetalCraft Marine and Amigo Pallets as they move forward in development. As well as generating numerous new opportunities like a new flight school, a major MRO, a Cheney Brother expansion and several others as the EDO office continues its mission to attract new jobs.

Dave was tapped for the director’s position after two rounds of a national search. While it can be challenging to have one boss, let alone five, county commissioners have been supportive. “I’ve been a bit overwhelmed by the unsolicited signs of support I’ve gotten for Mr. Gammon to be made permanent in that position,” Commissioner Stephen R. Deutsch said. From Commissioner Christopher Constance: “We’ve seen Mr. Gammon perform for six months now. I haven’t seen a diminution in the effort or in the profile of economic development. In fact, I think there’s been an improvement.”

“He knows the importance of involvement with the business community, no matter what section that is. Promoting Dave is a proper step,” said Commissioner Bill Truex. Commissioner Joe Tiseo added, “Dave has shown me he can step up to the plate, pick up these projects and try to keep things moving.” Charlotte County’s Chamber of Commerce was heard from, as well. Executive Director Julie Mathis said, “I’m a big believer in promoting from within. I like that Dave is involved with my members and my board. I know we’ll be able to work with him.”

Prior to joining Charlotte County EDO, Dave spent the majority of his career sourcing investment opportunities in markets throughout the country. A Denver native, he now lives in downtown Punta Gorda with his wife Susan and is a graduate of Arizona State University. According to Dave, “I am appreciative of the opportunity afforded me by the Board and look forward to working with the talented group that make up the EDO office along with the local business community in making things happen.” All of us at the Economic Development Partnership wish Dave and his team every success as they work to build a solid, exciting future for Charlotte County.