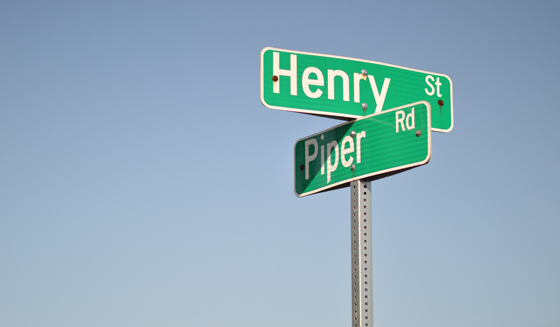 Since 1994, Charlotte County has used a 1% sales tax authorized by the state of Florida to help fund quality of life improvements in our community. In November 2014, this tax was on the ballot in local and state elections of Nov. 4, 2014, and the community voted to extend it for six years. In November 2020, voters will again be asked if they wish to extend the “one penny tax,” as it’s often called locally. An overwhelming majority of business and civic leaders are in favor of extending this tax, and we’d like to tell you why.

First, there’s the simple math of the tax. The one penny tax currently generates around $18 million in annual revenue for Charlotte County. This revenue comes from everyone who spends time in here, including residents, vacationers and visitors. Admittedly, much of the revenue during the winter season comes from people who live outside Charlotte County. For residents, that has the positive effect of lessening the burden of paying for quality of life improvements that include infrastructure and transportation, education and recreation, and public safety.

In the 25 years since it began, the one penny tax has helped Charlotte County navigate through some very challenging times, including periods with reduced property tax revenue, reductions in state and federal assistance, and unfunded mandates from Florida and the national government. But it’s just as important and beneficial in good economic times. The one penny tax has funded high visibility projects including:

$494 MILLION IN LOCAL IMPROVEMENTS AND INFRASTRUCTURE

The tax has supported critical projects that aren’t in the public eye, such as upgraded dispatch systems for police, fire and emergency response; flood management in downtown Punta Gorda, Laishley Park and Gilchrist Park; regional water connections; and enhancements to the Fleet Management Building. All told, since 1994, the one penny tax has resulted in a whopping $494 million in quality of life improvements for the residents of Charlotte County. That’s one big reason why voters have elected to continue the tax across four consecutive elections. Charlotte County Economic Development Partnership urges companies and citizens to support this invaluable revenue stream. It’s made an enormous, positive impact on Charlotte County, and we believe it will continue to do so for years to come.

Here are additional projects that were made possible by the one penny sales tax:

Want to explore more? Read what Charlotte County government has to say about the tax: https://www.charlottecountyfl.gov/dept/admin/salestax/pages/default.aspx